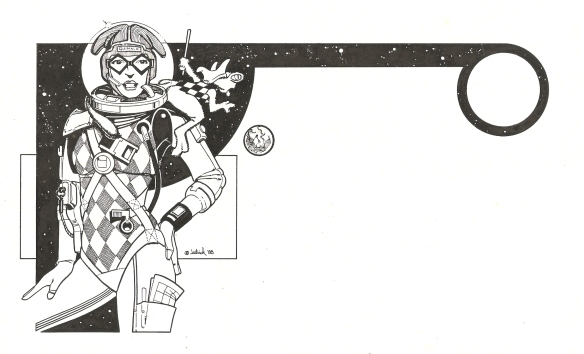 Before making fan-boy accusations please look at the date on this drawing. 1988! I did this work of art for Steve Jackson to be use in publishing the Daily News Bulletin for Nolacon II, the 1988 World Science Fiction Convention held in New Orleans. Harlequins are a “Nawlins” feature and were prominently featured in all the Worldcon publications that year–and it wasn’t that far of a jump to go from “Harlequin to “Quinn, H” (for Harley).

As to why she’s a she? I like drawing girls!

Simultaneous gestation of ideas is a funny thing. It happens more than you think–and that is why it is prudent to go ahead and fork over the forty or fifty bucks that copyright fees cost now. The media is so pervasive, pervasive to the point that we can’t avoid seeing the same “inspirations” everybody else sees, which in turn can easily cause more than one person to come up with very similar ideas.

….of course you couldn’t convince me of that in 1967. Imagine my chagrin when the super-villain “Mekano” appeared on the cover of X-Men, sporting a suit and powers very close to the character “Mechano” that I had spent most of the winter working up. What baffled me the most was trying to figure out how Marvel’s spies managed to climb up on the roof, lean around the eave and photograph my Mechano diagrams through my frosted-up plexiglas window.

I hope they made a LOT of money to make up for what they spent on that adventure. 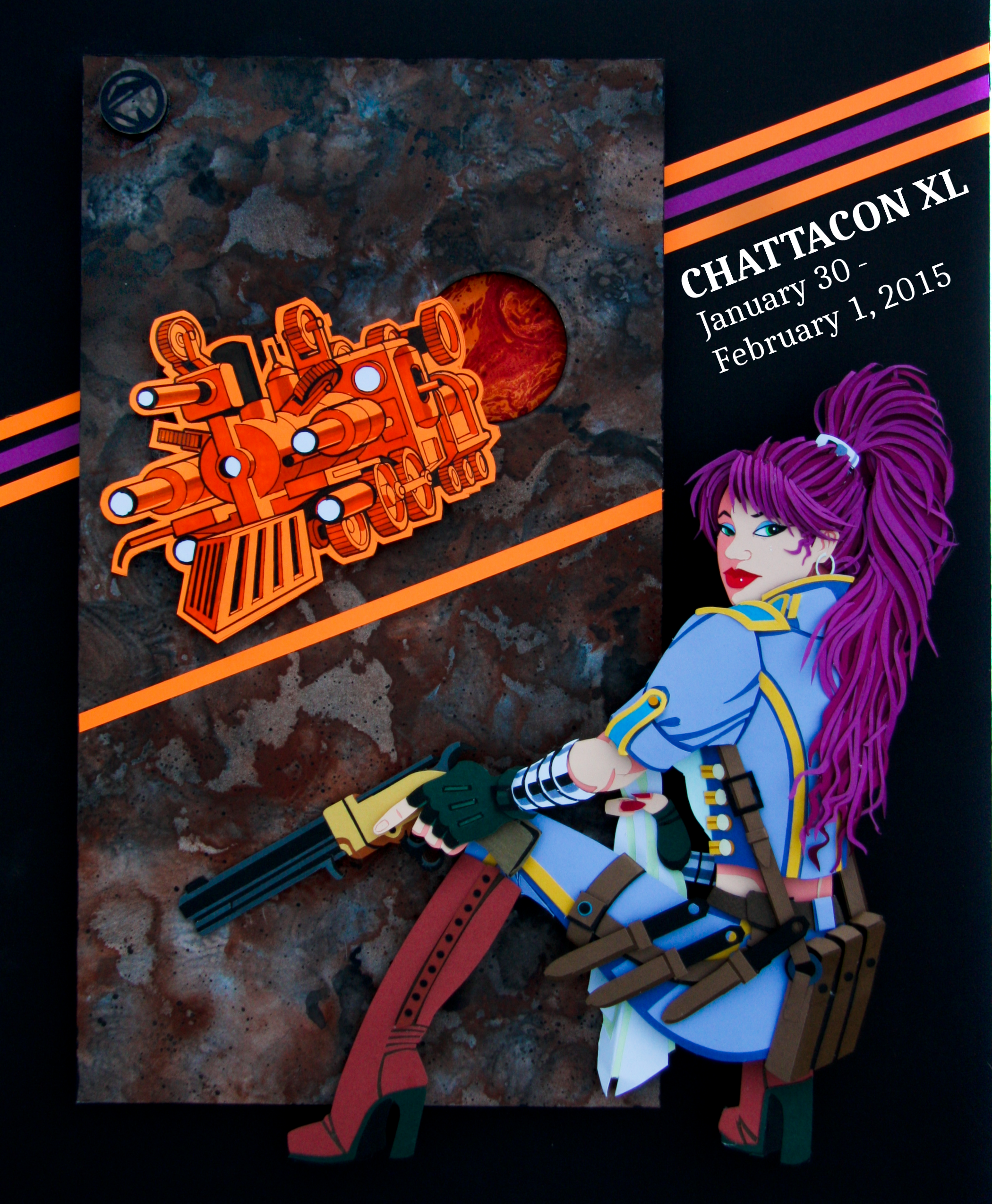