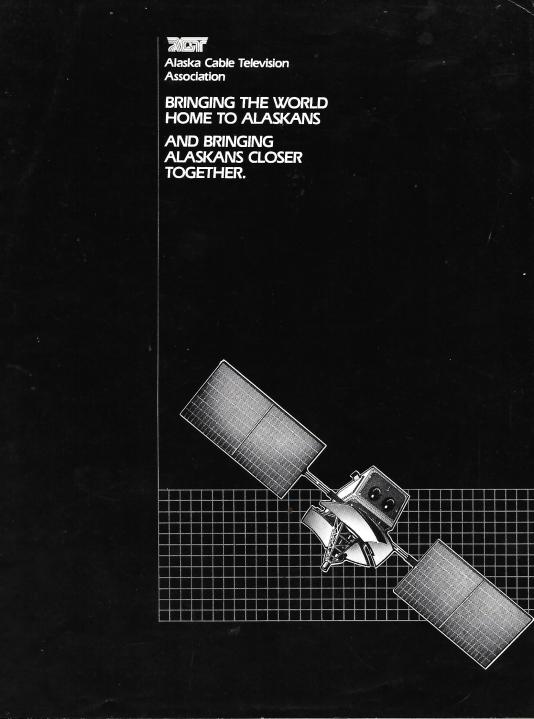 In late 1974 vocalist Mac Davis did a cover of the Kevin Johnson tune “Rock and Roll I Gave You All the Best Years of My Life” . It was a catchy but bittersweet tune about unrequited love, not for a person but for a music genre and career field. I’ve always felt the message to be valid in my own creative career  as I was drawn to fannish subjects and clients but rarely got the recognition or success I could get in other fields.

This brochure cover is a case in point: I produced it at about the same time as I was painting a cover for a role-playing game company, but while this piece earned me a sizeable chunk of cash and a BONNIE (Best of the North//ADDY award) the cover paid a much smaller chunk and was barely acknowledged.